Introducing Aura for After Effects 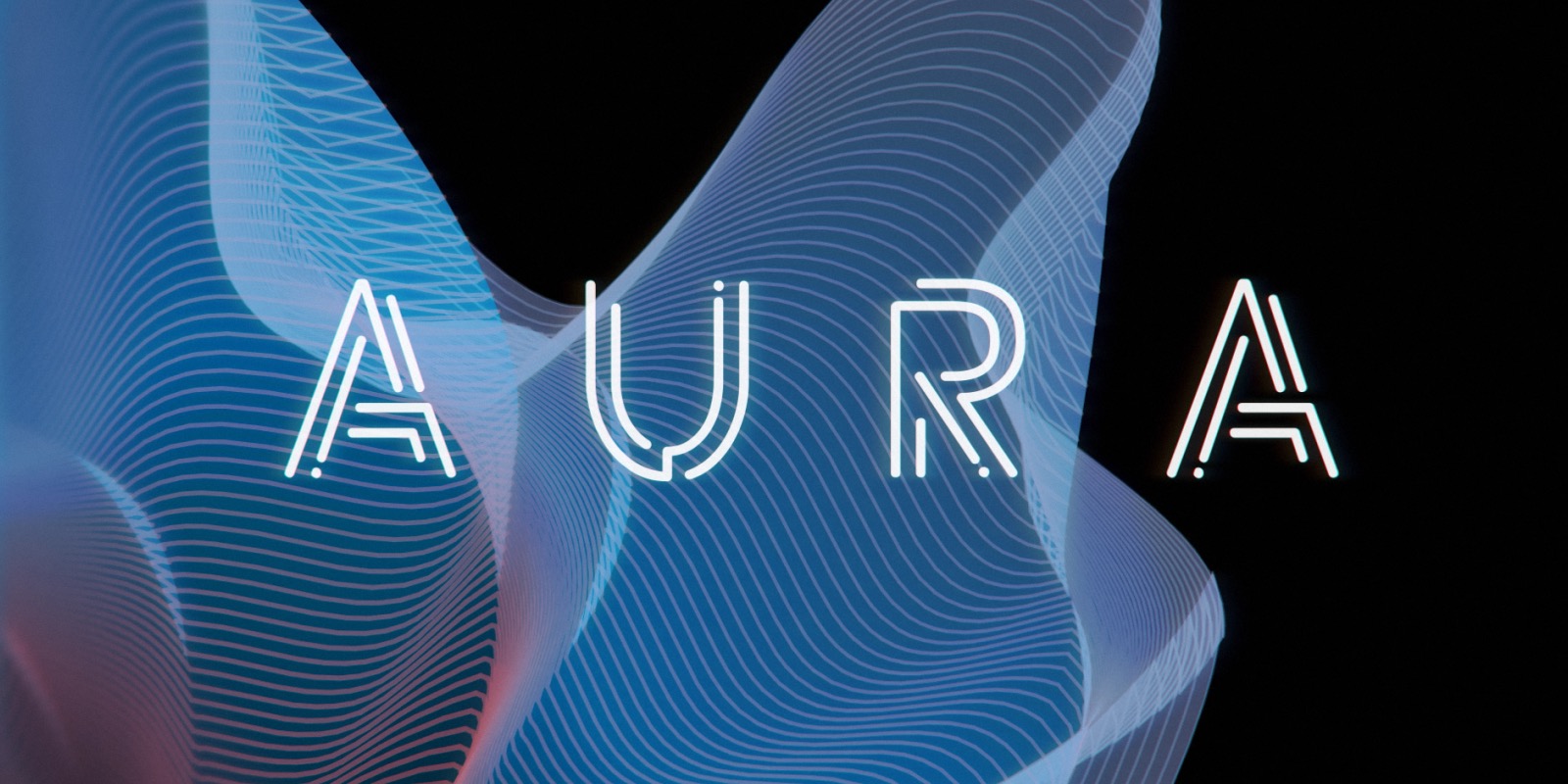 I'm very excited to announce the release of a new plug-in for After Effects called Aura. Aura is a re-imagination of the classic Radiowaves plug-in in After Effects. It is like a procedural particle system but instead of rendering small points/sprites all over the place it creates these vector like shapes that change over time much like the Radiowaves plug-in. It’s very simple yet a lot of fun to play around.

So checkout out the product page, learn more about the features, download the trial and try it out yourself!

If you're still curious about this plug-in and want to know more about it's inception, read on.

Originally designed by Brian Maffit et al, Radiowaves is a very unique plug-in even to this day. Despite it's limitations and deceptively simple UI you can create very complex, highly organic animations with it. But the plug-in is 2D only, not camera aware, 8-bit only and the performance is not that great. Aura attempts to address these limitations and also add some modern touches like Turbulent Noise, Render Modes, Multiple Producers, Depth of Field etc., without losing it's simplicity.

A Decade in Development. What?

Seriously. Development on Aura started a decade ago, even before Plexus. Take a look at this early plug-in prototype video published in 2009!

It started out as a personal project of mine and had always been a playground for cutting edge experiments. A lot of those experiments eventually graduated out of it and became core features in other products (like Slicer Object, Sound Effector, Seamless line rendering in Plexus etc).

After many feature set changes and a couple of name changes, eventually it became evident that the plug-in works best when it sticks close to the original formula.

Much of the development time in Aura was used to create a GPU accelerated rendering engine that handles a lot of waves with thin line stroke profiles (often less than 1px) without giving up optical qualities like Transparency while still being camera aware and have Depth of Field blur effects.

It's not easy to resist the temptation to add more features. Aura strives to be as simple as possible without giving up too much versatility. No pesky multiple 'Objects' or 'Nodes', no complicated custom UI and scene editors. Just a plain old Effect Controls Window. The params are even 'greyed out' like old school AE filters!

For more details and features, please visit the product page.