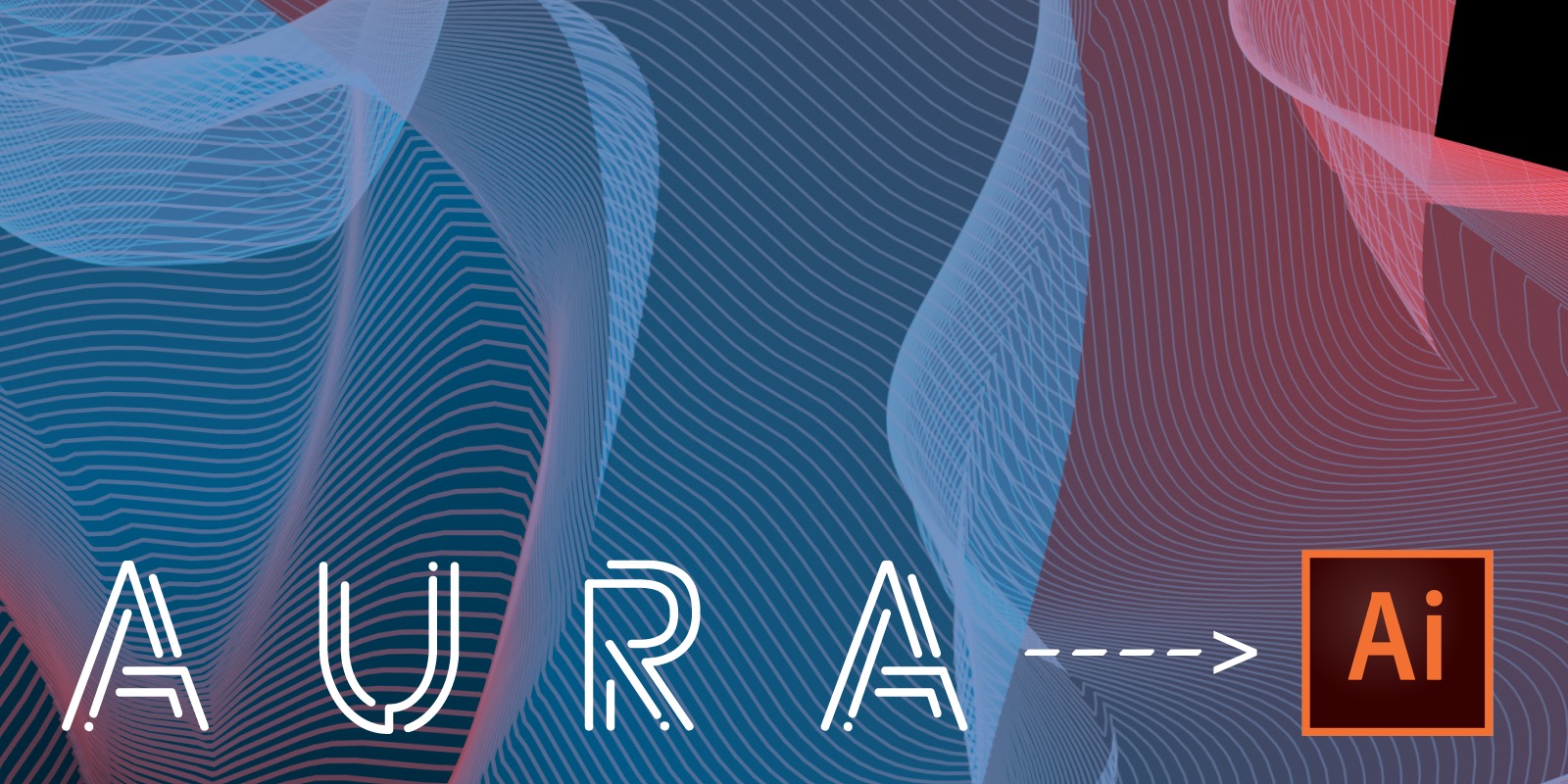 We're very excited to kick things off in the new year with an important update to Aura for After Effects, which finally lets you export SVG files from Aura. SVG is a resolution independent vector file format and can be opened in Adobe Illustrator. This lets you work in AE using Aura at a much lower resolution and export them in vector format, which are very useful for print projects.

Important Note: Due to the limitations of SVG file specifications, the surface shading in the vector files will be slightly different from the raster version in AE.

Aura for After Effects →